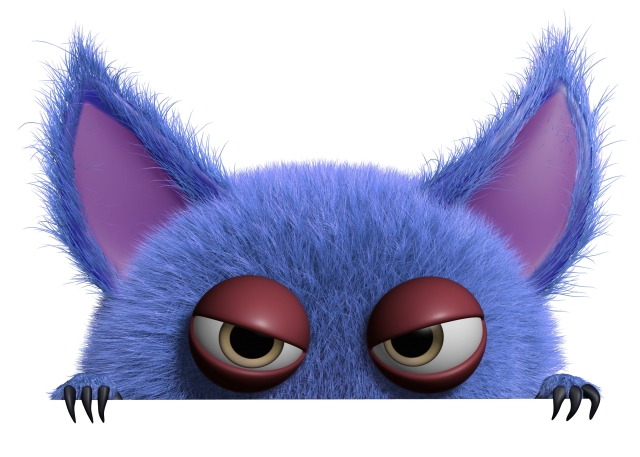 Long ago a little boy named Arthur became orphaned at five years old. His elderly aunt and uncle heard of his plight and journeyed three days through the thick forest to take him back with them and raise him as their own.

As Arthur turned sixteen years old, word came that his mother was alive after all, but could not travel. Though overjoyed at the news, his aunt and uncle were now also too frail to make the trip. The young man determined that he would make the journey on his own to be reunited with his mother.

His aunt made a heavy knapsack for him and filled it with hard bread and preserves for the trip. At daybreak the next day he started his journey through the woods. As night fell around him at the end of the first day he built a fire and ate some of the food his aunt had packed for him. The nighttime forest sounds were all around and he felt afraid. He rolled tightly in his wool blanket and finally fell asleep.

As the rising sun awakened the forest, he had a simple breakfast, packed his knapsack, and continued his journey to the east.

Late in the second day the trail began to lead upward and made walking more strenuous. The forest began to thin and change as his altitude increased. As he breathlessly crested a hill, he saw that the trail split left and right before him to form two routes of passage around a sheer rocky crevasse. The trail to the left was steeper, longer, and strewn with large boulders. The trail to the right led slightly downhill, and took him along a clean, comfortably wide ledge on which a well-worn path was visible. Not wanting to be hasty, he stood for a moment and pondered his choices.

At that moment a horrible sound came from both directions before him. His heart jumped in his chest as he saw two large, dirty, twisted hairy trolls racing toward him. They were grunting and sprinting quickly toward him from both directions in a clumsy, side-to-side gait. They fixed their eyes upon him, both intent on being the first to reach him, both seemed to have blood in their eyes. Terrified, Arthur turned and raced down the trail toward home. As he looked over his shoulder, he saw that they had stopped at the fork in the trail, and were not following him.  He stopped and looked at them. They continued to snort and grunt and bellow. They both seemed to be trying to say something to him.

Arthur took a few tentative steps toward them, and as he did, the troll on the right said, “With this path you will be reunited with your mother by this time tomorrow.” As he did, the troll on the left began to scream and bellow as he jumped up and down and stamped his feet. In contrast, the troll on the right became calm, more upright, and stopped scowling. The boy quickly sidestepped the calmer troll guarding the path on the right and ran up the path he was guarding. As he did, the troll guarding the left path began to howl even more desperately and thrashed at the bushes with his club. With that the troll on the right said calmly, “You have made the right choice. I am calmer, more dignified and smarter than that other troll. I’m not nearly as frightening.”  Arthur looked back to see if the other troll was following. It was not, but it continued to howl even more desperately. But there was something in his howling that sounded more like pleading and less like threatening. The boy stopped, and the other troll, just a few feet ahead of him looked back and said in a very pompous and patronizing voice, “Come on, now. You’re not that dumb, are you?”

Without knowing why, Arthur turned and ran back up the path toward the other troll. He vaulted off a rock and jumped over his head to run up the other path. He didn’t look back, he just kept going. As twilight began to fall, he stopped to look back. The other troll was nowhere to be seen. He could see the fork in the road, and he could see across the space to the other path which he had almost taken on the ledge above the crevasse.

Suddenly the ground beneath his feet convulsed with an earthquake. The loud rumbling shook him to his bones and he grabbed a tree to keep his balance. As he watched through the failing light he saw the ledge across the crevasse break off and fall into dark oblivion. It is the part of the ledge he would have been on at that time had he taken that path! He slumped to his knees in relief and disbelief.

Just then the terrifying troll who had been guarding the path on the left stepped from behind a tree a few feet away. His face had softened, and his eyes were full of empathy and compassion. He was not howling or threatening, but seemed familiar and grateful that the boy was alive. In a sudden rush of understanding and gratitude, Arthur stepped forward and embraced the now kindly and benevolent creature.

“I’m Fear,” said the now kindly troll.  “The other troll is Ruin. If you flee from me and never confront me, you will miss vital truth for your life. But if you make me your friend, I become Insight by day and Wisdom by night. Ruin often appears less scary than me, and the path he guards is much more attractive, but it’s very superficial, and the dangers are hidden. You’ve made the wise, brave choice.”

Weeks later Arthur returned to visit his aunt and uncle after reuniting with his mother. They knew he had changed. He had befriended his Fear instead of being paralyzed by it. Arthur, too, knew that he would never be the same.