Never Debate with your Dog 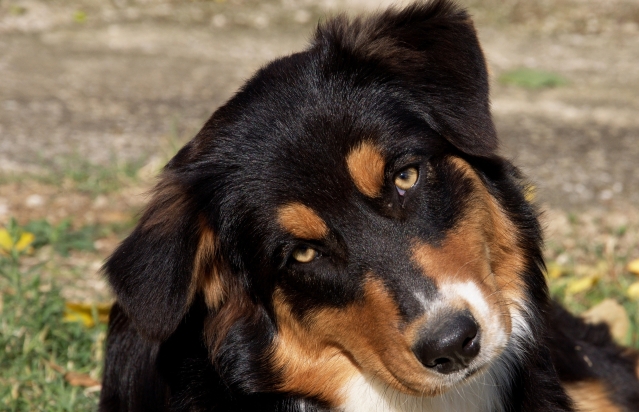 In December of 2010, an enraged Clay Duke walked into a Panama City, Florida school board meeting and, after a tense 4-minute argument with the superintendent, pulled out a gun and fired multiple shots at the school board members across the table. Miraculously, no school board members were hit, but in the end, Mr. Duke lay dead on the floor.

Rules of Engagement
Not all confrontations involve anger. Confrontation can be a very rational and productive event. But whenever someone brings anger or rage into a confrontation, the rules of engagement change dramatically. Here’s why.

Useless, Knee-jerk Strategies
Our brains have different parts, with different functions. We have a forebrain, or cortex, where our logical processing takes place. It’s where we analyze and plan and ponder. We also have a midbrain, or limbic system. It’s more primitive than the cortex. This is where our automatic reactions take place. Sophisticated brain scans show that when we are angry, brain activity shifts from our forebrain to our midbrain. Now, the human forebrain is highly complex and sets us apart from other creatures. However, our midbrain is actually not that different in complexity and structure from your dog’s. 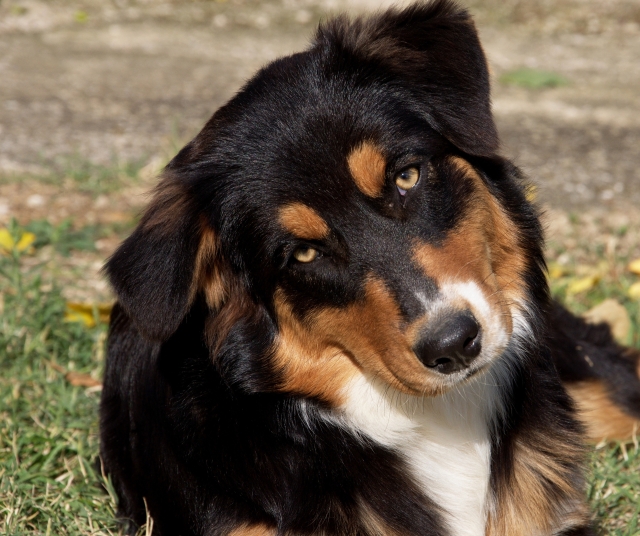 So what do we take from this? Simple. When you try to calm an angry person by reasoning with them, by presenting logical arguments and facts…you might as well argue with your dog. Leading with logic in this situation is like knocking on the wrong door: There’s nobody home in that part of the house right now.

Anger is not diminished by debate. It is escalated.

So, What Happened in Florida?
It’s obvious from the video, that the Superintendent was a very good man. A brave man. I have great respect for his incredible calm and control, and for what I could see he was trying to do. But… he did everything wrong. As Mr. Duke began to express his grievances, the Superintendent:

1. Interrupted him. Bad move, especially when the other guy is holding a gun. The first rule is “Listen.”
2. Contradicted his facts. Remember, logic doesn’t work.
3. Challenged his reasoning. But that part of the brain is disengaged for the moment.

And as the debate went nowhere, Mr. Duke’s body language continued to show more agitation and resignation. He raised his gun and pointed it to silence the Superintendent’s monologue of logic, then fired repeatedly. Just at that moment, the school’s police officer reached the room and dropped Mr. Duke with rounds from his service weapon.

Could Have Been Worse, but Could Have Been Better
Despite the fact that none of the school board members were actually shot, a very simple, counterintuitive tactic could have prevented them from being shot at. If the point at which Mr. Duke began to pull the trigger could have been delayed by just 9 seconds the police officer would have been in the room and forcing Mr. Duke to engage him instead of the school board.

Engaging Rage
We have at our disposal a powerful de-escalating tool that could have delayed the gunfire by at least several minutes, to say nothing of a mere 9 seconds.

“Mr. Duke, it must have been very difficult when your wife lost her job.”
“I guess I’d be angry, too, if it happened to me.”
“Well, I guess I can see why it seems unfair from your perspective.”

There are a hundred ways that empathy could have been expressed that day, which would have encouraged Mr. Duke to continue outlining his case while they listened. It didn’t matter that he was wrong about the facts. It didn’t matter that he was blaming the wrong people. That’s just not the point. But it’s the only thing that would have bought plenty of time for the officer to arrive before the shooting started, and who knows…maybe even changed the outcome for everyone.