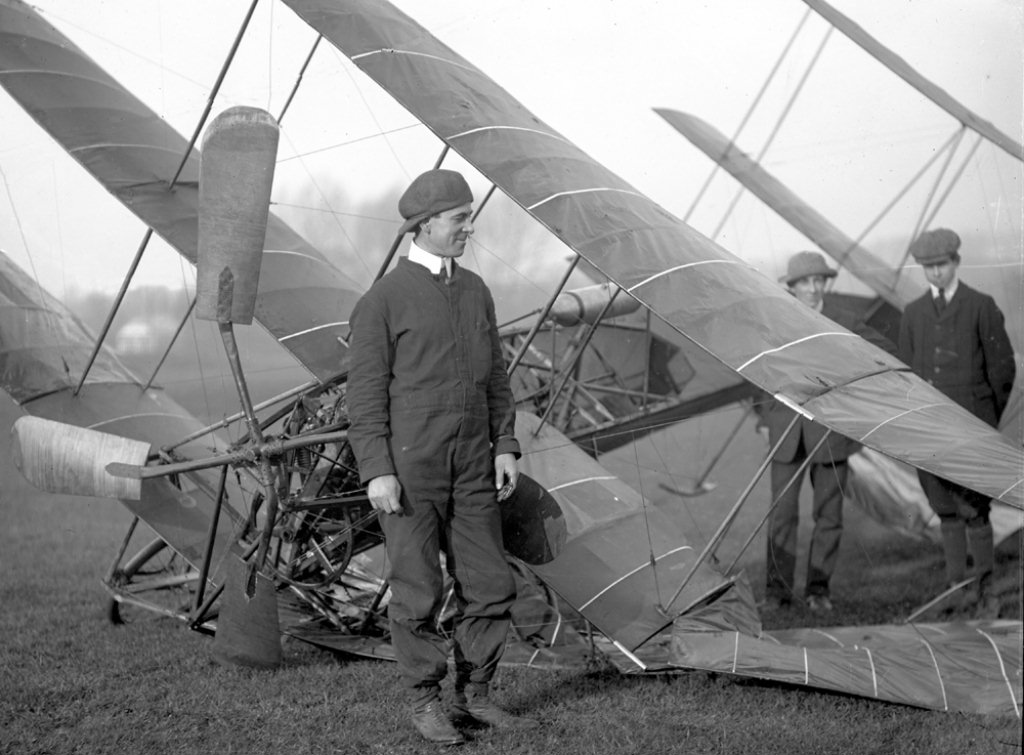 When Thomas Edison was developing the light bulb reporters gave daily updates on his progress. One day, after several months and hundreds of failed attempts to find a material that would stand up to the heat generated by the current, a reporter asked him, “Are you becoming discouraged by your failure on this project so far?” Thomas Edison’s response was, “Failure? What do you mean? We now know over 600 things that won’t work!”

Failures, multiple failures, in fact, are always on the path to success. Why is that?

Learning to Fail Well Makes You Better
Once, a repairman came to work on our office copier and saw my motorcycle outside the building. We chatted for a time and discovered we had a common interest in motorcycles. In fact, this man had spent some time racing them professionally, and had actually achieved speeds in excess of 170 MPH on a motorcycle. He said it worried him to think about a catastrophic mechanical failure while going that fast, so he spent $2400.00 going to what he called a “fall-down school”.  And that’s exactly what it was….a special school that professional motorcycle racers enroll in to learn how to fall down at high speeds and survive. Students are taught how to fall, and survive. He said that about a month after he went to this school, he laid a motorcycle over doing 140 MPH out on the flat, and after he quit sliding, he got up and walked away. Except for a couple of “hot spots” he was fine, and he said he felt like the $2400 he spent learning how to fall well was some of the best money he had ever spent.

Surviving Failure Makes you Tough in the Face of Future Failures
In the 1980’s Time magazine conducted a study of a group of people who had lost their jobs at least three times due to plant closings. The researchers expected to find a demoralized group of people, but were surprised to discover that they were remarkably optimistic. And why not? They had already lost a job and found a new one two times. They were much better prepared to cope than those who had worked at the same job for years, and then were laid off.

Let Failure Motivate, not Destroy
Years ago I heard the story of a young, brash executive who took some risks, lost big, then tried to cover it up. When he was discovered he found himself before the CEO, where he confessed to everything he did. He turned to give his resignation and clean out his desk. The CEO stopped him and said, “Years ago a young man did nearly the same thing you did. He lost, tried to cover it up but got caught. But he was given a second chance. That young man was me. This company just spent a hundred thousand dollars educating you. Now go back to your office and do your job.”

Most people don’t actually fail at things. They give up. Don’t give up too soon and call it a failure!