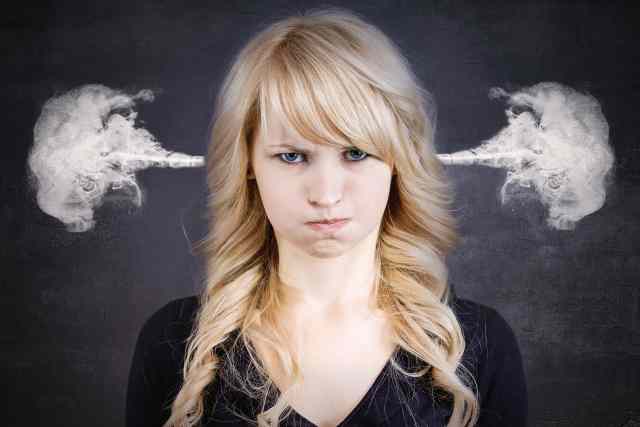 All conflict resolution workshops emphasize that part of the process may be to allow the angry person to vent. Sometimes that means taking abuse from an angry person in silence for a limited amount of time. So, after the venting person begins to recycle and repeat the same things he or she already covered when they first began to vent, how do you turn the tirade into a dialogue?

By far, the most powerful tool in your conflict resolution toolbox is paraphrase…Translate the other person’s meaning into your own words and repeat it back to them. Paraphrasing is NOT simply repeating the other person’s words back to them. That’s just parroting. Paraphrasing requires that you put their meaning into your own words.

Here is the best way to begin. This is particularly effective if you have already adopted posture, eye contact and facial expressions that indicate that you have, indeed, been listening. Hold up your hand with your palm to them and say, “OK, hold on. Let me see if I understand what you are saying.” Then re-express what you have heard from them in your own words. “So you are angry because you feel that I [fill in the blank here]?”

This is a very powerful tactic to turn a diatribe into dialogue. Here’s 7 reasons why this works to interrupt the rant and turn it rational, and actually gain the upper hand in the process.

You Gain Control
You are now talking and the other person is listening. Previously the other person, under the influence of his or her rage, was in complete control of the encounter. Now you are in control, and hopefully your contribution is bringing rationality to the exchange in place of the other person’s rage.

You Make Them Listen to You
You have motivated the other person to become a listener. After all, they are about to hear their own arguments. You have interrupted with, “Here’s what I think you are saying…” and everybody is interested in hearing that.

You Are Getting it Right from the Start
You are eliminating the possibility of discovering later that you misunderstood the other person. The other person will not be able to come back to this point later in the exchange and say, “That’s not what I said!”

You Gain a Tactical Advantage
Through the paraphrase-clarify-rephrase process, you are learning much more about the other person than he/she is learning about you. You can absorb their prejudices, incorrect assumptions and motives which makes you able to direct the encounter in a positive direction. You learn what they want, and thus are able to maintain their attention.

You Lower the Other Person’s Defenses
Paraphrasing introduces empathy into the exchange. The other person believes that you are at least close to being on their side. Whether you really are or not is immaterial. They believe you are, and it changes the dynamic dramatically.

You Get Points for Trying
You may or may not get it right the first time you reflect back to them what you heard. That’s OK, because that’s not what’s really important at this point. What’s important is that you are trying to understand. This creates a subtle, but powerful, shift in the other person’s intention. They are now more interested in helping you understand them than they are in just venting. It requires more logical processing to do that, so they are becoming more reasonable without you having to say, “Be reasonable!”

You Gain a Psychological Advantage
Paraphrasing to understand and generate empathy gives you the right to ask for the same thing in return from the other person. There will be a subtle psychological pressure for them to play by the same rules that you have introduced into the exchange. Though it doesn’t work in every case, most of the time they will return your consideration and paraphrase what they heard you say. Once this happens, the diatribe has turned into a dialogue, and that’s really the only way that conflict is ever resolved.