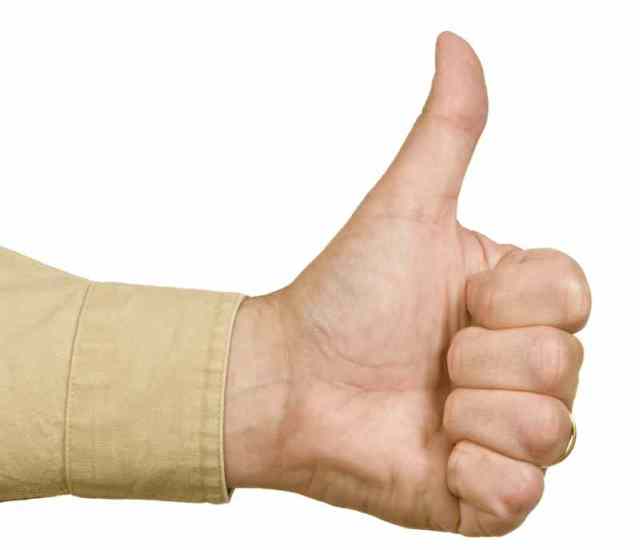 But did you know that praise, when given poorly, can backfire and actually diminish performance and undermine morale’?

Then the students were asked if they wanted to take a slightly harder test. The kids who were praised because they were smart were reluctant. Of the group that was praised for their hard work, 90% were eager for greater challenge.

In a finding that surprised almost everyone, children’s performance goes down when they are told how smart they are.

Granted, this study was about children. What does that have to do with adult job performance? Exactly this: Whether you are an adult or a child, it matters what you are being praised for. Even in studies of adults, research shows that praise of a certain kind rarely improves performance, and in some cases impairs it.

Bad Praise is Aimed at a Person
Personal Evaluations focus on the person, and may include superlatives or absolutes, like: “You did a super job on that project.” “You’re our best clerk.” Evaluative praise is often recognized by the recipient as an attempt at manipulation or control by the other person, and can inspire responses like, “Save your sweet-talking.”

Good Praise is Aimed at Behaviors
Behavior Appreciations focus on the actions or effort of the person, and contain specific descriptions of the appreciated behavior. Like: “You met all the objectives for that, and 2 days early. That really takes pressure off us all.” “I see you smiling at our customers. Several have mentioned to the Manager how much they appreciate it.” “You had the highest score of the week on the worksite review yesterday.”

Praise can be very motivating, but only if done correctly. It’s more work to express behavior appreciations. You have to stop and think about it, plan it. But it’s well worth the effort to achieve the performance improvement and boost in morale’ that you can accomplish with some well-placed, carefully planned words of praise.