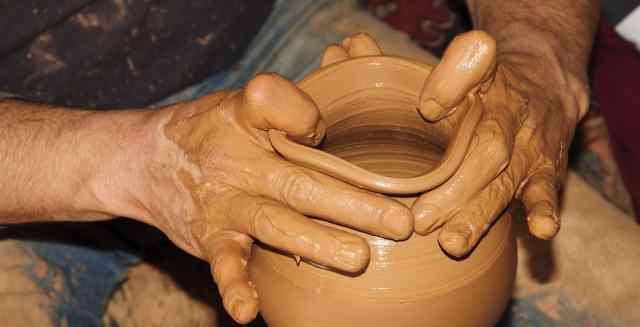 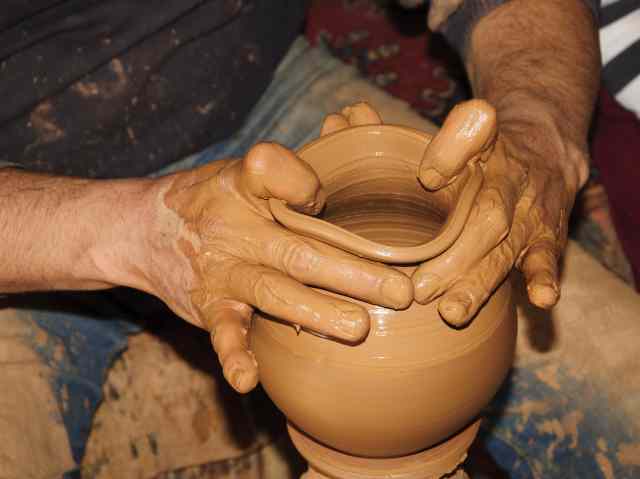 I read about a ceramics teacher who divided his class into two groups. One group would be graded on the quantity of work they produced. In fact, he announced that at the end of the class he would bring a scale and simply weigh the pieces that were produced, and fifty pounds would rate an “A.” Forty pounds would earn a “B,” and so on down the line. The quality of the work would be deemed nearly inconsequential.

The other group would be graded on quality of work done. The students in this group would only need to produce a single piece of pottery, but it had to be a perfect one to earn an “A.” Contrary to what one might expect, on the day the students’ work was graded, all the best pieces of pottery were being produced by the “quantity” group. While this group was cranking out piece after piece and learning from their mistakes, the “quality” group was fussing and planning and obsessing about how to make a perfect piece, and ended up with little to show for it.

This is an apt illustration of what I once heard from a well-known executive coach, “Done pays better than perfect.” If you have perfectionist tendencies you might chafe at such a thing, but there are several reasons this is true.

Keep in mind as you read, that I’m not saying that we should throw all concern for quality out the window and crank out garbage. If you wanted to fuss the details of this expression, you might add, “Done correctly pays better than perfect,” but were I to insist on presenting the expression in this way, I, myself, would be guilty of the same bottom-line robbing perfectionism that I’m writing about.

There are several reasons that most of the time, “Done Pays Better than Perfect.”

Diminishing Returns
In nearly every project you might imagine the Law of Diminishing Returns comes into play. It may be true that spending 10% more time on a project could yield a 5% better product, but this is rarely linear. Spending an additional 10% more time on the project often yields only an additional 1% improvement in the product. This is a fundamental concept in Production Theory. At some point you cross the threshold into negative returns.

Ask yourself these questions: Are these flaws that I perceive in my project likely to be noticed by the potential recipient, or are they noticeable only to my critical eye? Will tweaking this project have a significant impact on the return on investment, or will it mostly just make me feel better? If the latter answer to either question is true, then it is much more about your own neurotic compulsion and not about needed quality for maximum ROI.

Good Enough Is Good Enough
Perfection (whatever that is) takes time. If your pursuit of perfection creates a month delay in getting your project to market or into a position to have its intended positive effect, that’s a month of return lost. (Assuming, as is most often the case, that a “correct” project would not be significantly less effective than a “perfect” project.)

All In A Dither
Perfectionists fuss and stress about how to start, and having a detailed plan before they do. High-achievers are pragmatists who pre-assume that everything they do is a draft and dive in, making corrections and tweaks as they go. In my experience, pragmatists are usually richer than perfectionists.